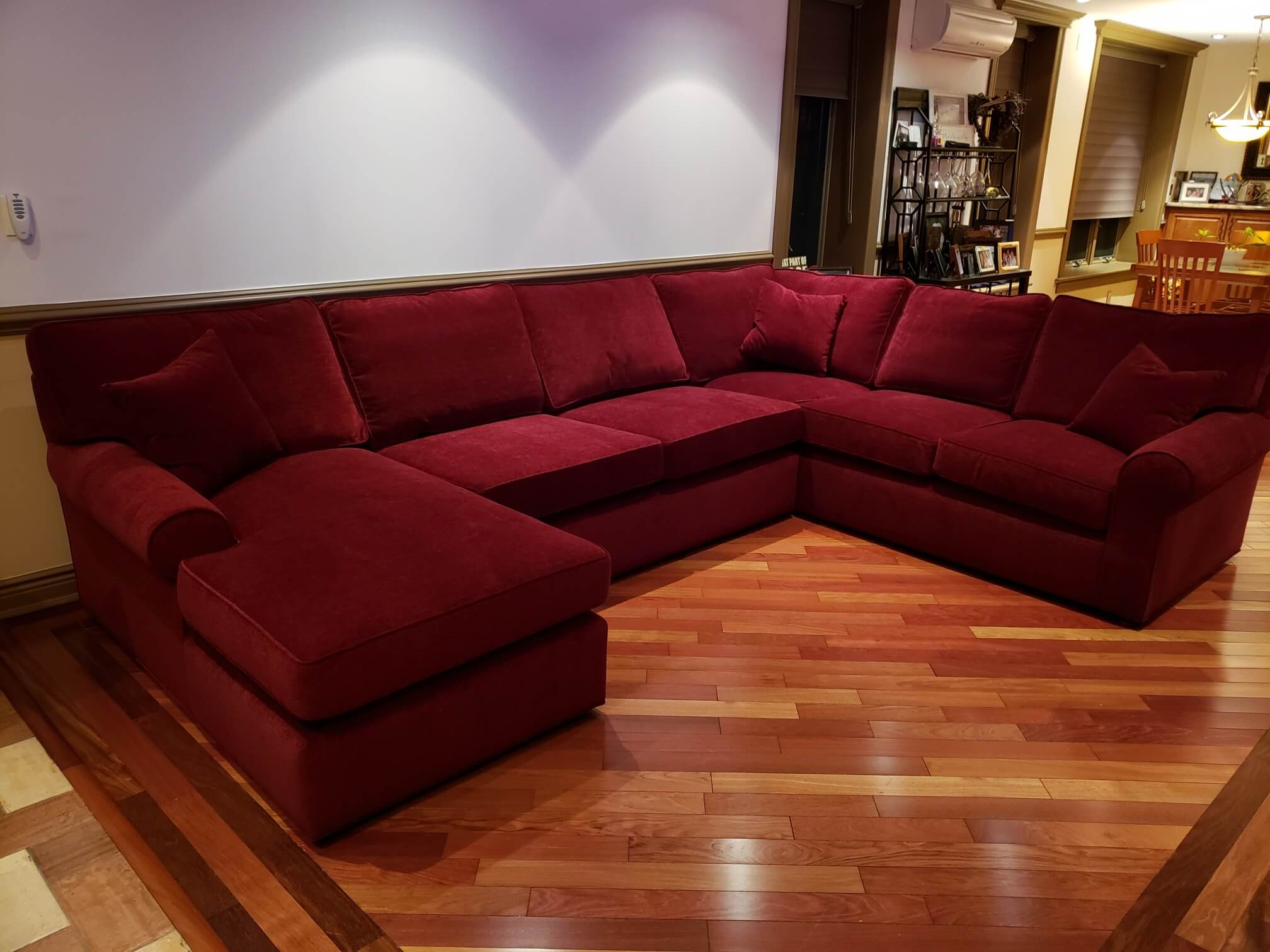 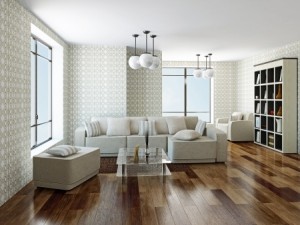 The furniture was supplied solely for the private rooms of the mansion to ensure that any future families of the New York Mayor will have a safe and comfortable time staying in the mansion. West Elm worked with the Mayor’s wife to ensure that everyone would receive the rooms they would like the most. Specifically the objective was to tailor each of the children’s rooms to their personality.

The Style of the home has been altered heavily because of this, with a rather vast difference in the rooms as you move between them. One room hosts beanbag chairs and bright blue couches, while another room is rather formal with the base Gracie wallpaper and a basic coffee table and simple couch and even a wicker chair.

Despite this tailoring to personalities of the current Mayor’s family, the furniture will be kept by the Gracie Mansion Conservatory for future New York Mayor’s families to use, if they wish. Any of the more public areas of the house have been left with the old furniture; it was mainly to make the rest of the house comfortable living.

Overall, the rooms are rather beautiful and perfectly crafted with a home stylist, which should make any Mayor’s family happy.